Mark’s experience in this field of work covers well over 30 years, and he’s been the proud “Grand Poobah” of Southern Shutters since 1993. He doesn’t even really consider it a “job” – every day is so interesting and rewarding! He regularly collaborates with nearly 40 people on a regular basis in order to create unique, high-quality products in an industry that’s chock-full of generic shades, and shutters. Watching all of his people take pride in their work and seeing the genuine joy on his customers’ faces after their deliveries are always an amazing experience. If you’d like to learn more about Mark, keep reading below. 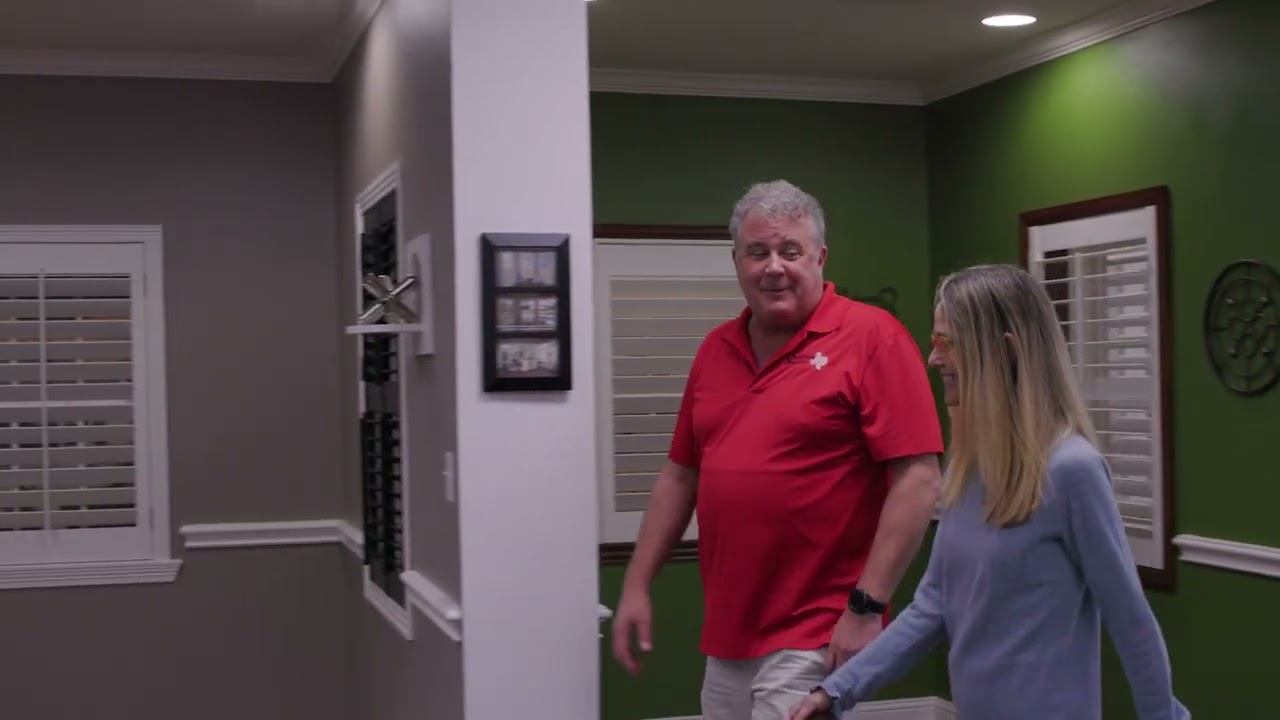 Why Did Mark Want to Get in the Window Covering Business?

Mark spent his childhood in the Richardson, TX area. His mother did a great job of organizing both their household and the emergency room at Presbyterian Hospital. Meanwhile, his father began his shutter company in 1974. Mark originally wanted to become an accountant, but after he received failing grades two times in intermediate courses, he began to reconsider his eventual career path. Once he’d graduated from The University of North Texas, he decided to take a job with R.S. Hughes, who was a 3M distributor – but that job didn’t last very long. He wasn’t very suited to calling up old guys at various factories and urging them to buy the latest paper, glue, and sandpaper products. Instead, he wanted to become one of those old guys instead!

At that point, Mark spent a couple of years working directly at his father’s shuttering company. Being in the paint department taught him a lot about the way manufacturing works. He ascended up into sales, saved his money, moved down to the Austin, and finally opened the doors of Southern Shutters. The rest is history.

Now he has become one of those old guys running a factory that uses wood, sandpaper, glue, and tape!

Where Did Mark Study Production Management?

After he couldn’t quite succeed in the accounting field, Mark decided to put his genuine love of organization and math to good use elsewhere. At North Texas State University (as it was known at the time), they had recently introduced a brand-new degree known as Production and Operations Management, and it was the perfect fit right away. Once he had completed this degree, he also got tons of valuable, hands-on experience at his father’s company, setting him up for future success. Today, he feels extremely proud to be a second-generation shutter manufacturer.

Outside of Work, What Does Mark Like to Do?

When Mark has free time outside of working hours, he enjoys basking in Austin’s outstanding music scene, spending quality time at Schlitterbahn New Braunfels (the greatest water park in the world) with his son, walking his son’s dog, cracking up with loved ones, and visiting renaissance festivals throughout the Lone Star State. He also has a big sweet tooth! In fact, when he was a child and his family didn’t have much money, his mom used sugar as a dressing for salads. Today, he’s ended up funding two very nice watercrafts for his dentist.